*Spoilers for S1 but not S2

One of the main reasons why I enjoy watching TV is because I get to follow the characters’ lives through a long period of time, really getting to see a character fleshed out, grow, fall, and get back up again. I think this arc is the most rewarding aspect of storytelling.

The Wire delivers on this rewarding aspect of stories. The show builds its foundation on its compellingly tragic characters. Despite how they may want to change, the tragedy is that they can’t help themselves which makes their eventual downfall even more painful. Season 2 also got built on top of the layered relationships developed in Season 1. In this season, we follow the some of the same characters from the first season, most notably some of the major players from the Barksdale organization like Avon, Stringer, and D’Angelo, as they navigate their new roles. Avon and D’Angelo are trying to adapt to jail. Avon is still trying to win D’Angelo’s favor. Stringer is trying to maintain the drug dealing. Their stories, however, are more sidelined this season in favor of another central mystery in the ports of Baltimore. 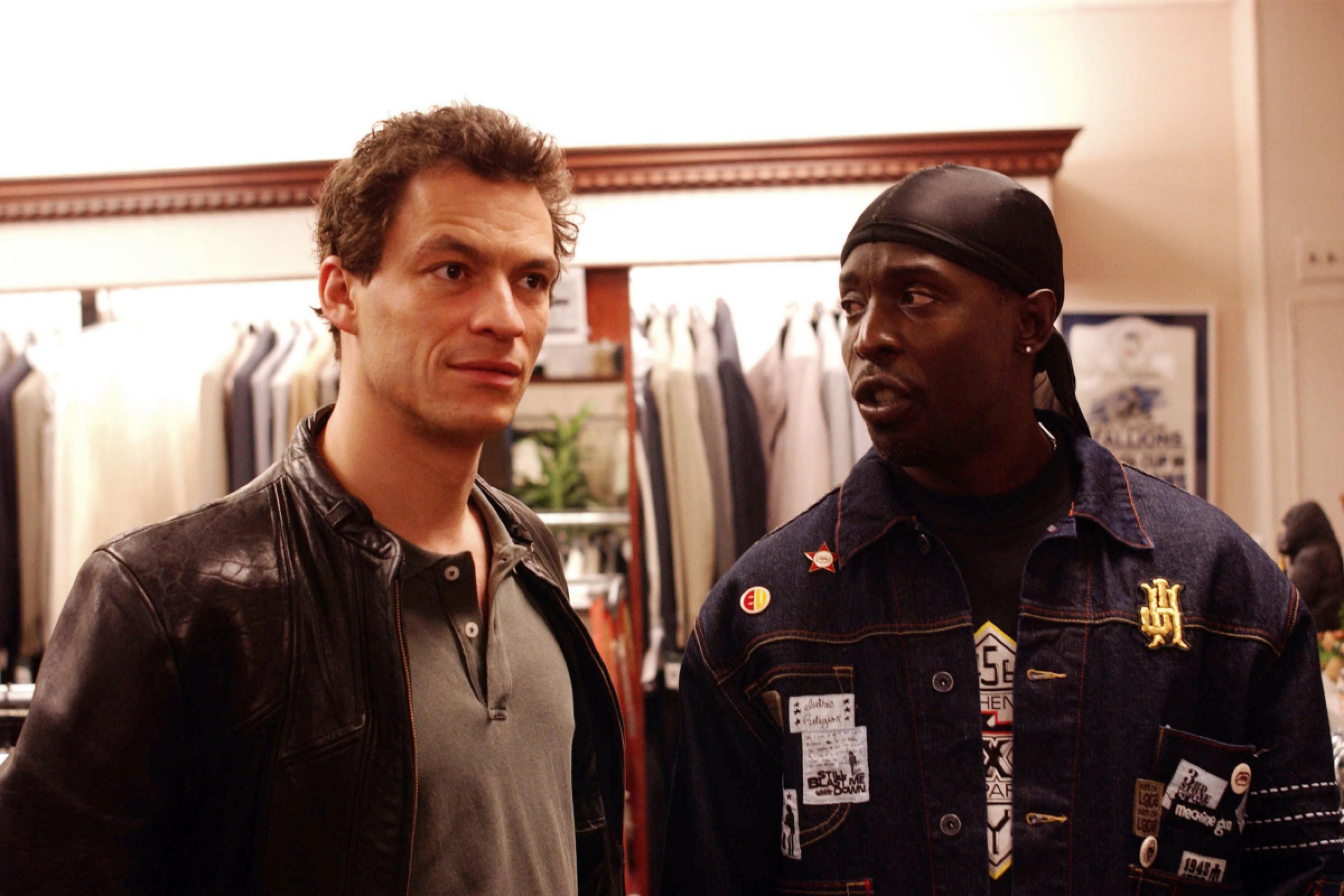 The other storyline of the season revolves around a port union and the fiasco that ensues after 14 dead women are found in one of their stacks. There are three new main characters of the season, Nick (the port leader), Ziggy (his son), and Nick (his nephew). This storyline was definitely a springing point for the show to explore the concept of the traditional vs new technology. Frank is continually trying to support his union even through illegal smuggling but he appreciates the hard work. He resents when people remind him that these workers are a thing of the past, soon to be replaced by machines. Ziggy, on the other hand, enthusiastically starts selling drugs on the side and making deals with the mysterious “The Greek” to make more money. He is always, much to his chagrin, the butt of the joke and his progressive descent to his brekaing point at this provides a big source of tension throughout. Although they were my least set of characters, they were definitely interesting and their stories were well pulled together by taut acting and punchy dialogue.

I’m happy to say that although the Baltimore police spend a few episodes apart from each other, they still come together eventually to work on the port murder case. I really enjoyed the new character of Russell, a newbie police officer who helps them. I’ve been attached to the old characters in Season 1 and I loved seeing their chemistry again after time apart. I appreciated that this season also expanded on their personal storylines. McNulty is trying to get back with his ex-wife, to which she says “How can I trust you again?”. Kima’s and Daniel’s struggle to find a balance between working dangerous and detrimental cases and the needs of their partners who advise against it. I really liked following Kima’s struggle to do real police work with her wife’s concern for her safety and well being. I would have liked to see more backstory for Herc, Carver, Bunk, and Lester though. 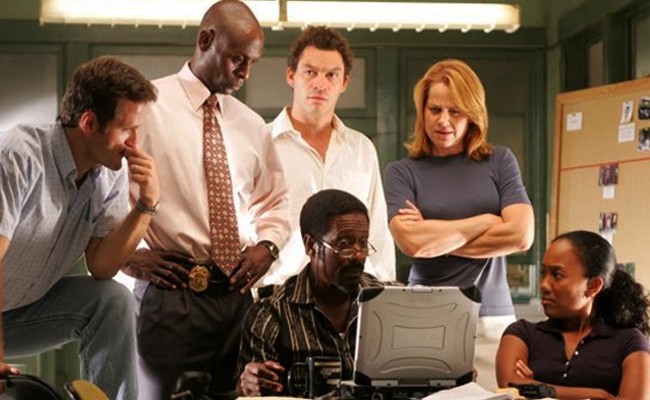 As always, The Wire’s craftsmanship is as good as it ever was. The tension is deftly pulled through the characters and each storyline takes its time to build its relationships before it is interested in sensational action. Depressing as the show is, the season was even heavier on the timely humor; it had me laughing out loud at several points. Eventually all the story threads are interwoven with each other which was fascinating to see unravel. The concept and theme of “playing the game” was also explored through different lens this season.

One thought on “Not as good as Season 1 but sets the stage for Season 3: The Wire Season 2 review”