I think April is turning out to my lucky month because for the past 3 years, judging from my monthly favorites post, nothing especially bad seems to happen. I wish I could stay cocooned in April for a few more months but shit is already starting to catch up to me so gotta deal with that somehow.

Coincidentally, last April, I posted hiking pictures and this year I’m doing the same thing with 2 of my friends. This hike didn’t count as a hike so much as it was a stroll through some well-worn sandy paths with 1 “steep” hill but considering my level of physical activity on a daily basis, it was just right.

Spot the human in the picture.

It’s kind of a tradition for us to get ramen whenever we hang out so that’s always a plus even though the ramen was salty af. But on to more food, I tried Dunkin Donuts for the first time..and was disappointed although the cronuts would have been sooooo much better had there not been peanut butter on it just saying.

My friend recently got accepted into medical school and I’m so happy for her. We went out to celebrate with other friends. We went to this nice place with a really nice view of the beach.

Please summer, give me opportunities to wear this pretty romper.

I have one podcast favorite for April and it’s so good. I first discov

ered this through Evi @ Adventuring Through Pages where she talks about her favorite fictional dramas that’s told through podcasts and this one sounded really interesting to me and it’s so good. You need to listen to it.  It’s called The Bright Sessions and essentially it follows a therapist as she records her sessions with her clients who all have supernatural abilities. Each episode follows a session with a different person with a different ability and then it repeats with the same people. As we move along through the episodes, we start to question the therapist’s motives and we find out there is a bigger and darker story arc than we initially thought. I really liked the different abilities. There’s a person who can time travel, another who can sense the emotions of other people etc. etc. Highly recommended.

Of course, I have some music favorites this month.

Cheers to yet another Taeyeon hit. I continue to love her voice more and more with every new song. Also her music videos are always A+’s imo. 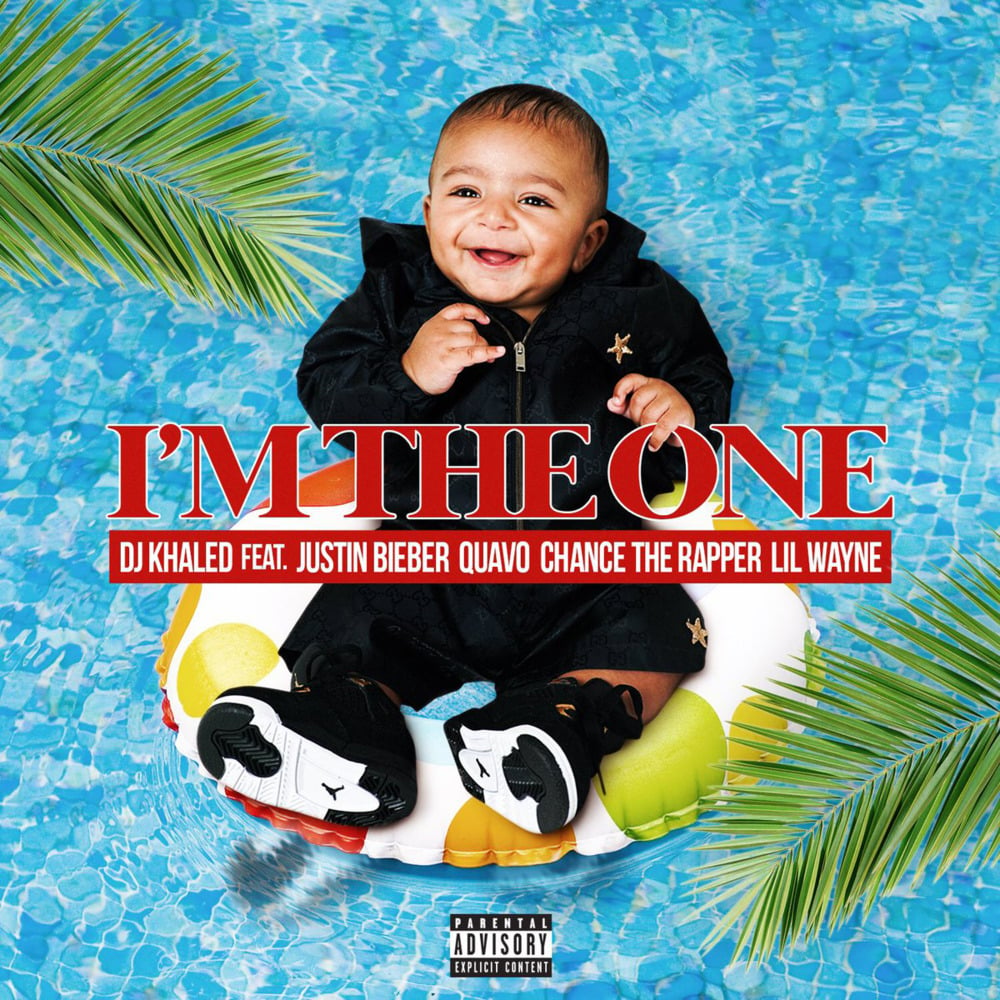 The music video is stupid and the lyrics are dumb but I could never resist a catchy song. I’m basic ok?

The Sing Street soundtrack is so damn catchy and inspirational. Even though it’s feel-good, the lyrics are so well thought out and not cliche at all. If you like ’80’s music, it’s a must listen.

Enuji’s songs are something you’d find in a hipster coffee shop on a Sunday afternoon. It’s so tranquil and soothing it’s impossible not to like. I’m so happy her solo albums have been so distinctly her and I can’t wait to hear more from her.

There’s no mistaking the ancient Asian music influences on this song but the combination of that and the more modern pop influences make this song unique. Also Ten’s dancing is so good and his vocals are not too shabby either 😉

Hailee Steinfeld is my queen. I completely loved her performance in The Edge of Seventeen as well as Pitch Perfect 2 and this song was pretty much the icing on the cake. In the popular pop music world, toxic messages of girls and women are so rampant and this song is an antidote to all that. She celebrates women and all their differences and it’s beautiful. Why can’t there be more songs on the radio like this? And with an electro-pop catchiness to it?