Loot Crate is a monthly subscription service that specializes in goodies for gamers and geeks. They put together a project where fans can talk about their dream crate or what they’d like if they could design their own box. This is a dreamcrate so everything is fair game but I decided to make it more realistic because it would be nice if nice things were affordable. So I decided to revolve my box around the theme of Wonder. I was thinking about Wonder Woman and how much I love the concept of wonder: of being excited about the world, of exploration and discovery and learning new things. I mean it is kind of what drew me to the character in the first place, how despite how much of the degradation and rot that she saw in the world through her long, immortal life, I still liked that she still found something in it worth saving. So here is what I would like in my box.

So of course to celebrate Wonder Woman and in the spirit of previous Lootcrate boxes, I obviously want the box to be decorated as Themyscira. I love the this concept of Paradise and the lush nature of the island.

I love art prints to hang up so I chose gorgeous watercolor print. It would be nice if it came with the frame too. I just think it would look awesome on any desk or wall. 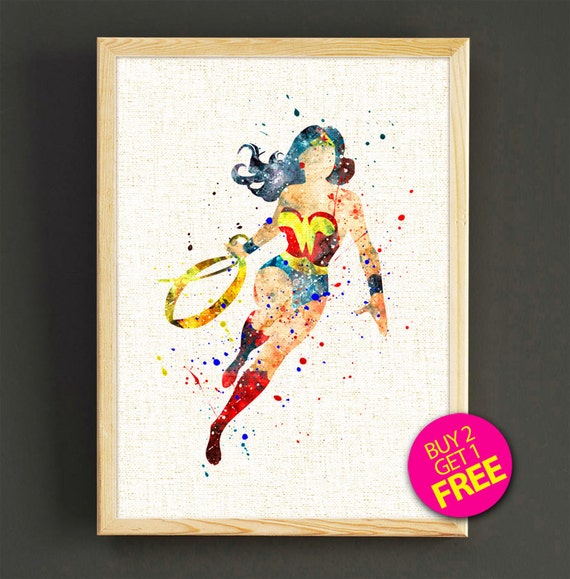 But I also really enjoyed the Vintage pop art design on Etsy where a print of Wonder Woman is placed on a piece of newspaper page. Again, it would look really good framed. 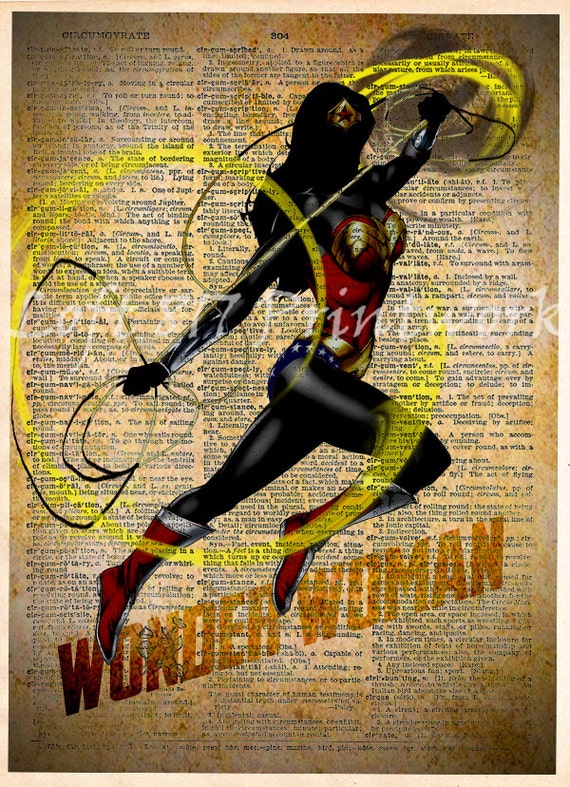 Moving on from Wonder Woman, what better represents the theme of wonder than the Star Trek franchise?

“Space… The final frontier… These are the voyages of the Starship Enterprise. Its continuing mission: To explore strange new worlds… To seek out new life; new civilisations… To boldly go where no one has gone before!”

I love this concept of exploration and discovery and the idea of camaraderie over conquest. I would love a decal of the USS Enterprise and the logo. 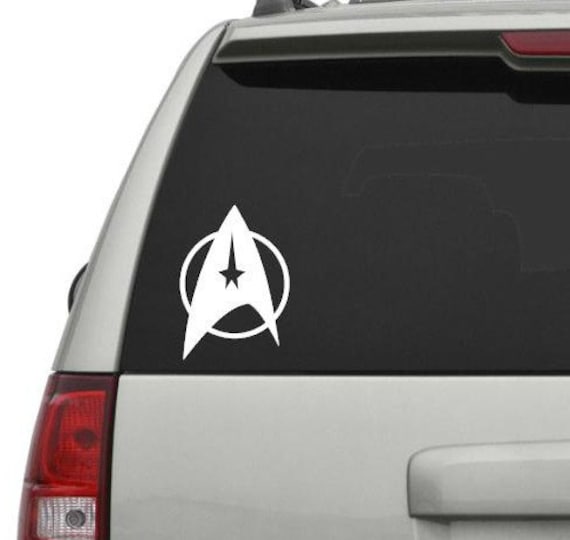 You can put this vinyl decal on your phone, car, laptop or tablet.

Speaking of new worlds, some of the best games I’ve played have dealt directly with this concept. I’ve never seen a plush before in a Lootcrate and honestly is there anything better than a Pokemon plush?? I like the pokeball plush a lot. 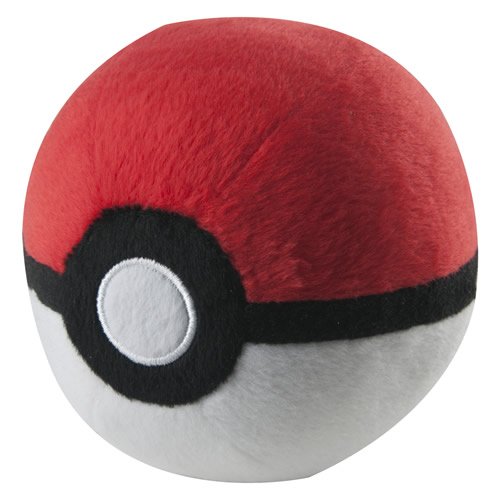 It’s big enough to cuddle; it’s a really good icebreaker, and it’s perfect for a low-key game of catch when you’re bored.

And moving back to the old school, I’ve always loved the fusion of Final Fantasy and Disney characters exploring different worlds in the Disney canon in Kingdom Hearts.

What better merch for Kingdom hearts than a keychain of Sora’s keyblade like this one.

I wanted to put in something from a not-so-big fandom even though the fandom is actually kind of big. Like Star Trek, Voltron: Legendary Defender deals with the idea of exploring new worlds in space but also this overarcing theme of an ensemble doing things together. As I’m watching the show, I also notice how much the characters learn a little bit from each culture and planet they visit. 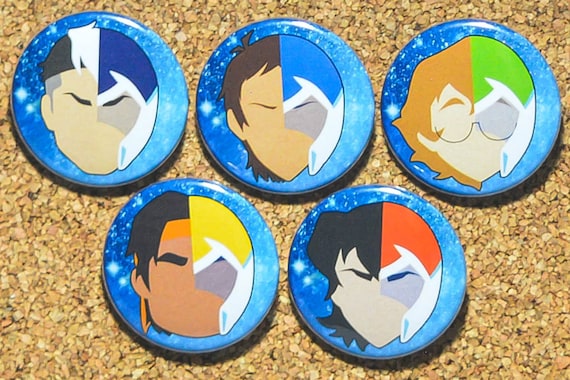 These pins are so adorable.

Also stickers because why not. 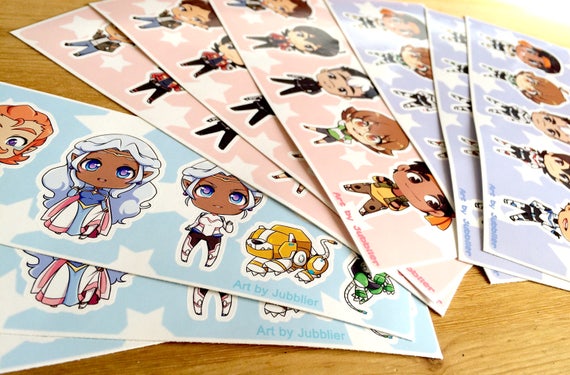 or even a shirt because that’s how much I love this show. 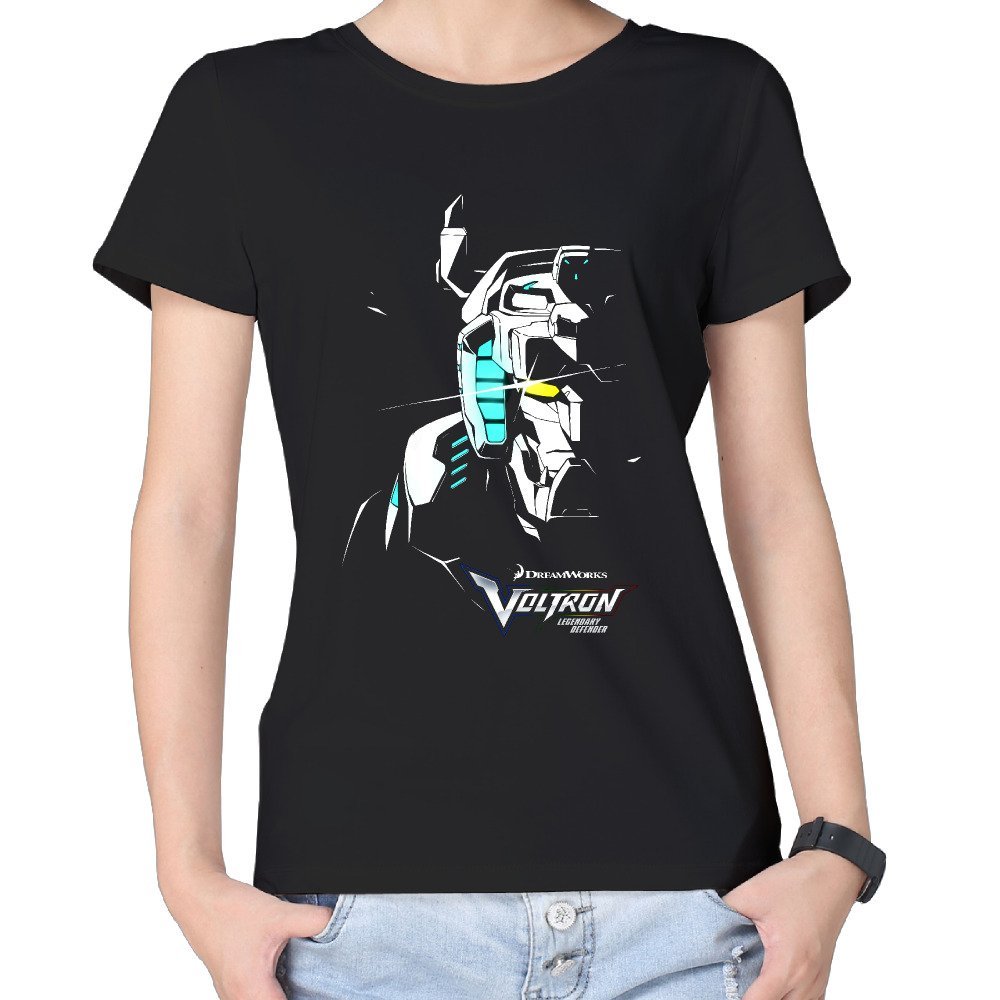 I also noticed that Lootcrate likes to include posters in their crate. Since my theme is all about Wonder, I thought a poster of Summoner’s Rift from League of Legends would be really fitting. LoL is not just about the strategy and tactics, it’s also about the awesome graphic and art design especially of the landscape itself. A decent-sized poster would probably help with strategizing as well.

So that is my Dreamcrate! Please feel free to post up your own Dreamcrate post. You have 100% creative license because it is a Dreamcrate obviously. Lootcrate will be highlighting some Dreamcrates throughout their social accounts.

One thought on “My Dreamcrate!”