My literal thought process before deciding to make this post:

Omgg, the Beauty and the Beast trailer is out today!! I must watch now!!

Dang it, I have no wifi or data. I can’t watch it right now…oh well.

[Thinking] Some cool trailers have come out recently….

Why don’t I make a trailer reactions post??? And here we are..

Beauty and the Beast

Omigod I’ve been anticipating this trailer ever since I saw the teaser trailer a few months ago and I was so excited to watch it. The first thing I notice is that the soundtrack is absolutely gooorrrgeous. I hope they continue using the piano/violin theme all the way throughout the movie. The second thing I notice is that this movie is basically going to be an exact replica of the Disney movie from 1991 including plot like the scene with her and the wolves and Beast coming to save her and the scene where her papa being thrown into the cage and Belle finding him. 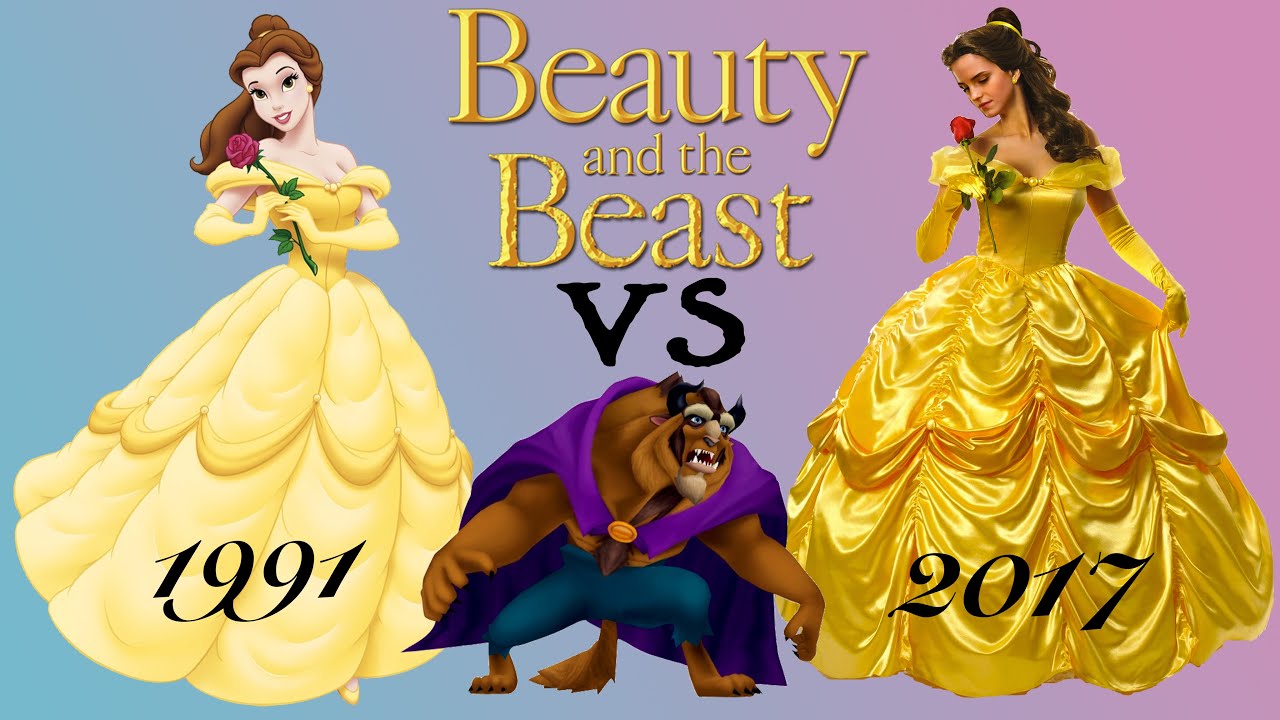 It also looks as though they’re going to adopt the same personality traits that the Disney characters had, from her incompetent, bumbling father to sleazy Gaston to the supportive anthropomorphic objects in Beast’s castle. That kind of disappoints me in a way because there aren’t going to be any surprises. I feel that if they had tried to adapt the original Beauty and the Beast short story, they would have such a fresh and original twist on it. I can only hope that they develop Belle’s character way more th

an they did in the
Disney movie and I hope she’s not reverted to just someone who fixes the Beast and reads books. But I also suppose that most people don’t care that it’s going to copy the Disney
version because it’s just fun seeing the story again in another format. I thought I would really love seeing Emma Watson as Belle but somehow I’m just not feeling her throughout this trailer. I think it’s because she gives me sooo many Hermione Granger vibes and I can’t really separate the two characters. She looks as though she came straight from between Harry Potter and the Prisoner of Azkaban and Goblet of Fire movies. Also, she’s back with a British accent and Beauty and the Beast is suppose to be French but that’s a minor complaint. Another minor complaint I have is that the faces of the inanimate objects like Mrs. Potts feels kind of off to me.. I’m still excited to watch this. The set design looks so detailed and antique, there’s a really good chance that they’re going to recreate the Disney songs, and hopefully it brings something new to the table.

A Series of Unfortunate Events (TV)

I really loved these books as a kid and I thought that I would feel indifferent to a Netflix reboot after the somewhat “meh” movie. However, after seeing this trailer, I am sooo pumped. The kids look so adorable! The girl that plays Violet looks almost exactly like the Violet from the movie version. I really like the look of Count Olaf’s house in the beginning. I also absolutely adore the dark comedic tone that it’s taking because this series was dark but it was also funny and very eccentric and this trailer perfectly captures that in my opinion.

So apparently the official trailer for the series was released today (11/17/16), a day after I posted this -_- so I thought I would just update this. I really like the line where Klaus says he knows what perished means LOL. I have a feeling he’s going to be my favorite. The coloring scheme is a lot darker than I expected; there is literally no light anywhere. I also really like the humor throughout; it seems very fitting to the series. It’s very cheeky and literal.

Valerian and the City of a Thousand Planets

I didn’t know this was based on a popular scifi comic series in ’70’s/80’s but after seeing the trailer, I’m so eager to check it out. There’s something about big-budget scifi operas that excite me. I’m also liking the combination of scifi and romance. The acting doesn’t seem all that good and I’m not sure what the story is going to look like.If anything, this movie has good CGI and cool creatures and fun action so we’ll see when the reviews come in if it’s worth it.

I don’t think anyone has any idea how excited I am for this movie. And this new trailer just makes me a million times more excited than when I watched the comic con trailer which by the way, was really good on its own. I’m in love with the shot where Diana is jumping off the cliff and completely adore the design of Paradise Island. Gal Gadot really, really comes off as Wonder Woman to me especially in that badass costume she’s in. And the scene where she deflects the bullets off with the Bracelets of Submission literally sent chills down my spine what with the epic music and the slow motion.

It was beautiful. I also really like the comedy in these trailers. They just feel appropriate to the characters and I, for one, am excited to see Etta and Diana interact. In the original comics, there was a lot of fatshaming of Etta and other sexist problems that I hope this movie can remedy. I also completely adore the scene when Wonder Woman deflects the bullets off of Steve Trevor played by Chris Pine (who by the way is also completely adorable) which as I found is a gender reversal of the Superman movie where he is deflecting bullets off Lois Lane in an alleyway. My heart is melting. I sincerely hope that DC can make this a movie that’s both loved by fans and movie critics alike because even though Batman v. Superman and Suicide Squad made a ton of money; it still floundered compared to recent Marvel movies like Civil War. They also generated a lot of disappointment so I really hope that Wonder Woman can bring them up. She is so important as a comic book character but also I hope will pave the way to other female led, big-budget superhero films just like one movie paved the way for all these male superhero films that saturate the market right now.This movie looks epic and I am so ready.

What are your thoughts on these recent trailers of adaptations? Which one are you most excited for?