May was probably the best reading month I’ve had all year. At least in terms of number of books read. Pretty average in terms of the quality of the books though so I guess I just lost my reason to celebrate..woops.

.Anyways, a couple of these I’ve done reviews for and there are others I will be doing reviews for in June so stay tuned for those.

The first couple of books I’m mentioning will be in my mashup review coming up featuring graphic novels so stay tuned for that. 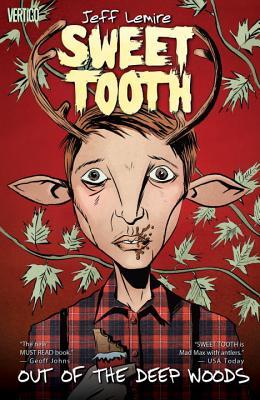 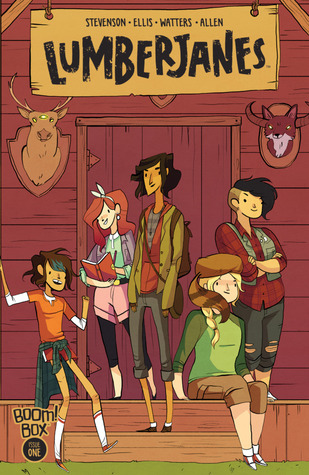 I’m also planning on reviewing Bedlam Vol. 1 (halfway through this one) and Paper Girls by Brian K. Vaughn in this mashup.

Next, I read Locke and Key Vol. 1 by Joe Hill 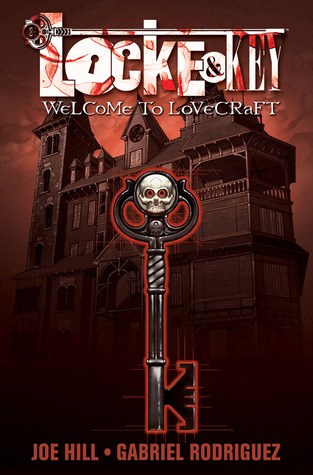 This one was just ok to me. It’s definitely a setup volume for later works but I’m not sure if I’m interested enough to continue. I just think too much was packed into one volume and the supernatural elements should have been intriguing but just wasn’t. I don’t know, maybe just not the story for me.

Continuing my streak of reading plays, I read, 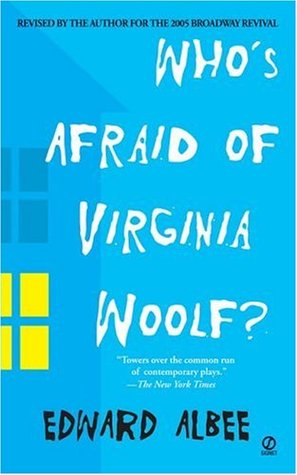 This play takes place over a span of one night in the 1950’s and it follows a middle-aged drunk couple as they stumble home. A young couple they invite over join them, and then some really dark secrets are unintentionally revealed.

What ensues is probably the most awkward social gathering in the history of social gatherings. Like these people should not be getting drunk around other people. Admittedly this is not a play you can just let wash over you. It is chock full of symbolism exploring themes of the the disillusion of marriage and the bigger delusions of people who craft their own truth.  This play really reminded me of how rewarding reading critically can be and that reading carefully is always better than reading faster (because coughcough I kind of missed the plot twist at the end shhh) but yeah it’s definitely worth a read.

The Royal We by Heather Cocks and Jessica Morgan

A humorous romantic contemporary should NOT be this long unless you have a really good reason because it becomes booorrrinnggg.

Warning Sign #2- The main couple had about as much chemistry as a frog and a horse.

Ironically, the thing I liked most of in this book is simultaneously the thing I didn’t like and that was the fact that it realistically portrayed the toll it takes on a couple to have the paparazzi tail you everywhere and your every movement is watched. I thought it was very accurate portrayal of how the media can affect a couple in the spotlight. I also liked how it showed the ups and downs of being a relationship. You take a break, you fight, you get back together again, you kiss your ex’s brother..ya know..but it was almost too realistic and that just became tedious. But that’s me, I think most people found the realism refreshing.

Sidenote: I hate the name Bex. Honestly, that is what you name your dog. It irritated me so much and it doesn’t even have a nice ring to it. (Sorry to any Bex’s out there). 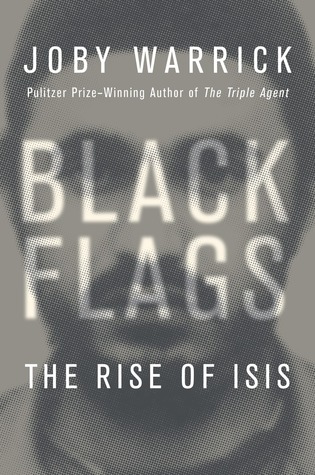 On the opposite of the spectrum, I read Black Flags: The Rise of ISIS by Joby Warrick, a 2016 Pulitzer Prize winner for Nonfiction, essentially a nonfiction about the causes of the Iraq War and the..rise of ISIS. Guys, this book has a 98% percent chance of ending up on my favorite books of 2016. It is so haunting and compelling. I will have a full review coming soon.

This month I also read,

the touching We Are the Ants by Shaun David Hutchinson and the disappointing Ruined by Amy Tintera, both of which I have reviews for.

one of my favorite stories of last year, The Fisher Queen. This year, she wrote the Nebula-award winning
short story Hungry Daughters of Starving Mothers which is about a girl who sucks out people’s thoughts. A creepy and atmospheric story. I totally loved it.

And last I read, The Rose and The Dagger by Renee Ahdieh

Let’s be real here, The Wrath and the Dawn was basically the Sharzhad and Khalid show. Every other character paled in comparison to them. And I never thought I’d say that writing such stellar characters would turn out to be a double-edged sword but it did..Because in The Rose and the Dagger when Ahdieh takes the time to try and develop our secondary characters that we only saw glimpses of in the first book like her father, her sister, and Tariq, I just couldn’t care less about them because all I wanted was Sharzhad and Khalid to interact. Also, there is a little secondary romance between Sharzhard’s sister and someone and that’s fine but it was just nowhere as compelling as well.. Sharzhad and Khalid. My other issues with this book was the fact that there was basically no plot and there was so much buildup with an anticlimactic ending. Also, the magical elements in this duology were so, so unnecessary because it is only surface-level explained and it was just kind of there and basically used to provide a convenient ending. Despite my grievances, I did love the female-friendly interactions and Ahdieh’s writing is as always, A+. Her descriptions of physical settings are clear and concise with hints of magical detailing that make it unique.

And that’s my May reading! My little mini rants on these books always turn out longer than I expect. But whatever. Have you read any of these books? How did your May reading go?

11 thoughts on “May 2016 Wrap Up: British Royalty, Horror, and Awkward Parties”