Buckle your seatbelts and grab a snack, this is going to be a long post. So after my Descendants of the Sun watch, I’m kind of on a Korean drama binge watch phase. It’s already starting to wear off because I just DNF’d a lot of them but still..Anyways, I loved most of what I watched these past two months. Being an organization crazed person and knowing that you probably don’t want to read through this entire list, I have assembled a list of the things I watched in order by type. They’re in order so just scroll down respectively to see my thoughts on them. BUT the two shows at the bottom of the list are the ones I would recommend the most out of all the things I’ve watched. Enjoy! =)

Sidenote: All summaries are from Wikipedia.

Sigh, this movie just makes me so happy, one of the better Disney movies of late because it strikes a near perfect balance of lovable characters, hilarious moments, action scenes, and an engaging, relatable story. Sometimes it’s a little too on-the-nose with the parallels to our society which makes me feel like these messages of anti-prejudice were being shoved down my throat. A little subtlety would have been appreciated although this is me speaking as a person who analyzes things all the dang time. I’m sure kids will love it.

What It’s About: Held captive for seven years in an enclosed space, a woman (Larson) and her 5-year-old son (Tremblay) finally gain their freedom, allowing the boy to experience the outside world for the first time.

The movie is actually better than the book. Granted, I forgot a lot of what happened in the book but I believe the movie delved a lot more into the aftermath of being in Room rather than being in Room which I thought was fascinating because half the battle was actually escaping but I came to realize that they’ll never really escape it; it will always be with them. A well-deserved Academy Award for Best Actress for Brie Larson.

“Ok, Dave, that’s sounds like an easy route to millions. Ok, um, an underdog that’s a white guy, oh and um a badass girl who’s in the army too!!

“What story? She just needs to shoot a gun like twice so feminists will not be angry with us and be the love interest.”

“Yeah, sure, a bad guy, write that down. He says muahahaha.. And oh, throw in some action scenes!!”

“Let’s do one where he jumps—

“Jerry, who cares about originality, just have the bad guys shoot at him while he’s riding a motorcycle!!”

“Ok, done with the script”

Christ. I seriously hope Winter’s Soldier is better than this.

I finished all ten seasons of Friends for the first time!!! Honestly it was easy because Netflix has that thing where it just automatically goes to the next episode for you..You know how binge watching works don’t you Netflix..Ah, I grew so attached to these characters and it’s so rare that a TV show doesn’t dip in quality through 10 seasons. Not sure how I feel about the ending with the whole Ross/Rachel thing mostly because they’re my least favorite characters lol but anyway..

Sidenotes: OH. MY. GOD. IS JANICE FOLLOWING THEM EVERYWHERE LOL

-The whole Monica/Chandler side plot especially in later seasons was so adorable and surprisingly really emotional.

What It’s About: The series follows the adventures of a late-20th-century New York City pizza delivery boy, Philip J. Fry, who, after being unwittingly cryogenically frozen for one thousand years, finds employment at Planet Express, an interplanetary delivery company in the retro-futuristic 31st century.

Finally I know where all these old popular memes are coming from lol. But surprisingly this show is so sweet. I thought it would just have really crass humor similar to like South Park, Family Guy and it does have that but it balances out so well with its sweet undertone. It’s also really clever and a really funny parody and satire. 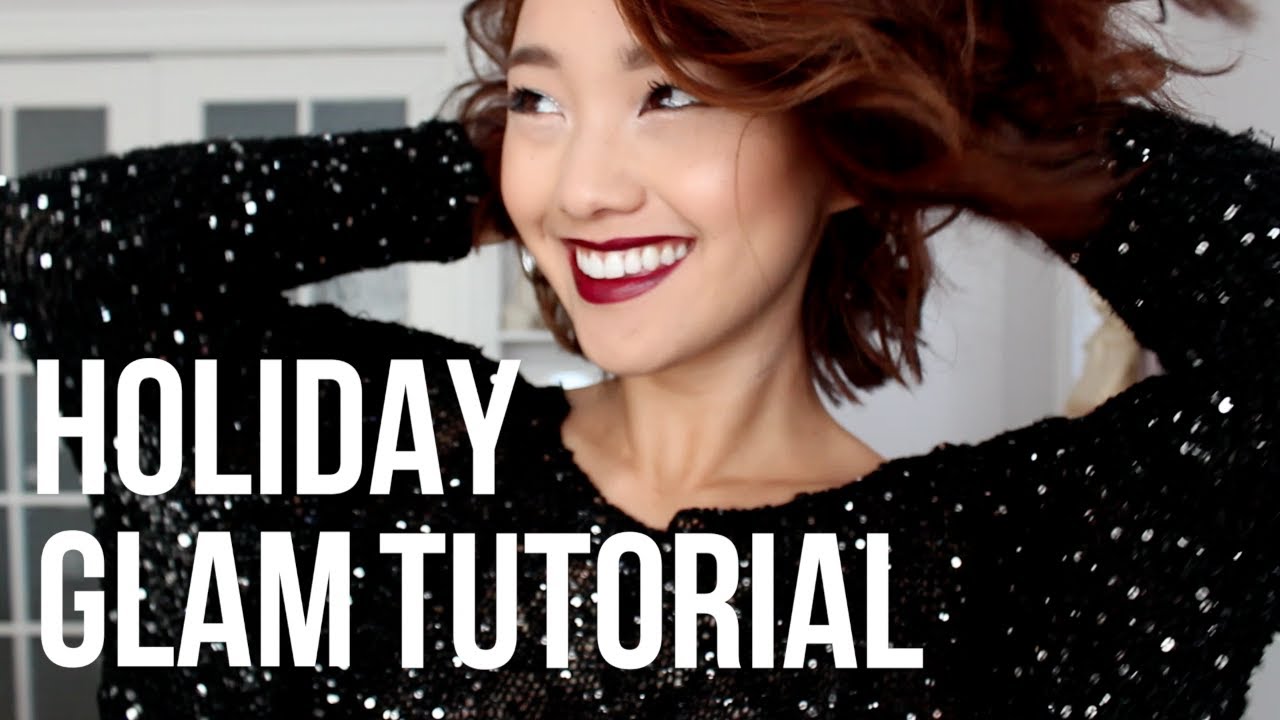 I’ve only recently subscribed to Jenn but she’s already one of my favorite beauty channels. I think she puts in so much work to her videos because the details are so unique from the typography to the editing and camera movements to the placement of products. I also love her chic/edgy fashion style although I wouldn’t look good in like half the things she wears.

What It’s About: It is a family drama set in the year 1988, about five families living in the same neighborhood of Ssangmun-dong, Dobong District, NorthernSeoul.

After DotS, I wanted to watch the majority of the dramas nominated in the 52nd Paeksang Arts Awards which I’ve heard is like the Golden Globes. Honestly, this just made me want to watch Reply 1997 again (my favorite kdrama of all time) and not in a good way. To be quite honest, I don’t know why I stopped after 5 episodes especially since the first episode made me cry and it’s actually written very well. I did really like the emphasis on the family dynamics and community but I guess the main characters weren’t compelling enough? Or maybe I’m just not in the mood for a family drama. I think I might come back to this one.

Sidenote: I think this show is basically 90% everyone yelling at each other. Like honestly, everyone needs to chill.

What It’s about: A mysterious walkie talkie allows a detective in 1989 to communicate with a cold case profiler from 2015; with the power of fore and hindsight the two not only solve crimes but prevent them from ever taking place. However a long standing murder case is closer to home than either realizes.

Signal is another nominee in the Paeksang Awards but I was wary because I loathe procedural cop shows. Signal is a procedural cop show. But I loved it. I suppose it’s more of the fact that it resembles BBC Sherlock a lot more than say Criminal Minds in that it focuses more on the intricacies of the puzzle than who actually did it. This drama is a prime example of what a well-written, tight, and suspenseful plot can do for a story. Usually cop shows go from a suspenseful scene to a calm one in order to develop the characters but Signal seamlessly weaves in the suspense and the calm so that it feels like your heart is being constantly squeezed throughout the entire episode. A lot of cop shows also rely on sensationalized murders to amp up the dramatic like “hey that guy killed 25 women and always kills them by the neck on Saturdays at 5pm” or something like that. As horrible as that is, it gets boring because it’s just episode after episode of these. But I love that Signal takes the time to get us to know the murderer and it is handled with such delicacy. And that makes all the difference. Because the plot is not just used to move the story along, it’s used to reveal what our characters’ motivations and deepest fears are. So that means very few aspects of the plot feel without purpose. It was fascinating to see our main characters, idealistic cops who believe in the power of justice face police corruption and frustrating bureaucracy. It’s honestly too bad that the last two episodes basically serve as a plea for a second season. It’s also too bad that they completely butcher the only main female character’s arc. *Rolls eyes* But the show’s amazing cinematography, melancholy color tones, and award-winning performances combined with all the good parts I mentioned above make this show a must-watch.Also, this is the first kdrama I’ve watched that has no romance whatsoever and it was kind of awesome actually.

Sidenotes: Omurice is a significant dish in the show and it looked so good so I made it and it turned out to be surprisingly good considering my cooking..

-The main character, Park-Hae Young who is played by Lee Je-Hoon is actually too cute for words. Like his low-key cuteness just kind of sneaks up on you.

Descendants of the Sun

Another opportunity to shove this drama down people’s throats?? Sign me up..I’ve already mentioned this drama in like 4 posts so if you haven’t seen it yet, here’s my review. Also if anyone can buy me that poster, I don’t care if you’ve killed puppies, you’ll be my favorite forever and ever. Jk. Kind of.

I’m seriously ashamed to say that I haven’t caught up with Orphan Black since the 2nd episode of the new season. Woops..I promise I’ll catch up in June but yeah that’s probably what I’m going to be watching next. What have you been watching lately? Any recommendations? I’d love to know =)

9 thoughts on “What I’ve Been Watching: April/May”