January has been a pretty mellow start to the year. Nothing too crazy happened but here are all the things I enjoyed this month!

What I’ve Been Doing

I had retreat at Escondido near San Diego! Retreat is meant to be a bonding experience for my fraternity so it was an interesting two days playing games and basically having fun with them.

School has started again and I can’t believe I’m on my second to last quarter of college. It felt so surreal when my counselor confirmed that I would only have to take 1 more upper division science course and I would be done. Last week, I took some of my midterms which went about the way you’d expect..well no, they were ok but hopefully next batch will be better. In case, you’re curious, I’m taking an Evolution class (pretty cool), a Microbiology lab (meh), Cell Biology (ok), and Creative Writing (I can’t believe I’m saying this but it’s pretty boring @.@)

I can’t believe I’m saying this but I’ve been listening to a lot more EDM this month. It’s probably because I’m making up for not going to Beyond Wonderland. SO expensive..

At the End of The Night by Arston, Swanky Tunes

Once More by Luke Bond, Cartel (FAVE,DROP EVERYTHING AND LISTEN TO THIS)

No Pressure by Justin Bieber (but basically his whole album; JB made suuuuch a good comeback)

I know it’s only like a 10 minute video but it kinda made me see JB in another light in a way. I think James Corden’s commentary is soo hilarious. 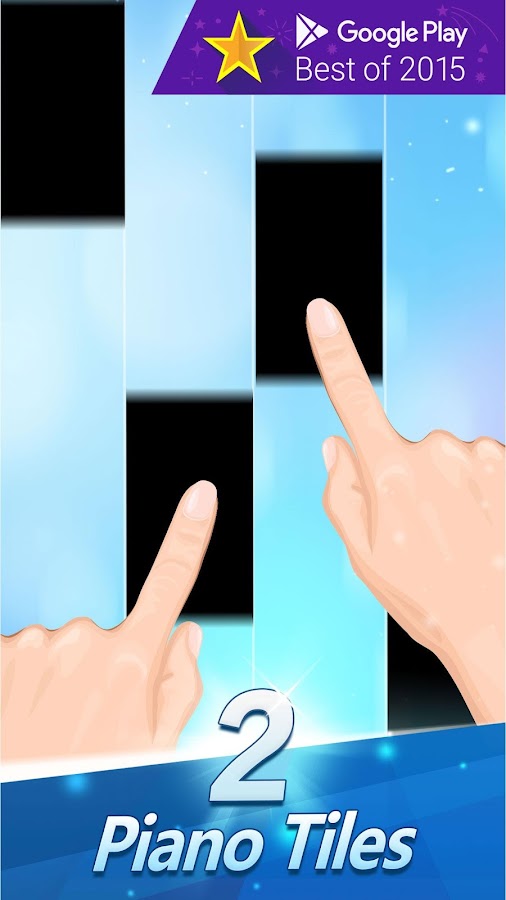 I did do a separate post on what I’ve watched in January but I did forget to mention one.

Toradora– I don’t watch a lot of anime much less shojo anime but I totally loved this one. The main couple is sooooo cute.

Neutrogena Acne Wash- I’ve been using this one for a while but buying other washes made me realize this one was the best one so far that I’ve used..but I’m still looking for a good one so if you have any recommendations, that would be awesome!

Boiling Point– I love boiling Point especially in the cold weather. So good..

Korean Paste Soup with Rice Cake, Pork Belly, and other stuff that I forgot but it’s all delicious

And that was my January. Let me know some of your favorites this month and I’ll see you in my next post!